Overall goal of the project is to make an urban biodiversity corridor museum in Khulna city through conserving biodiversity such as birds, animals, fishes and trees with the engagement of civil society, government, companies and students for making a bridge between city people and urban biodiversity. 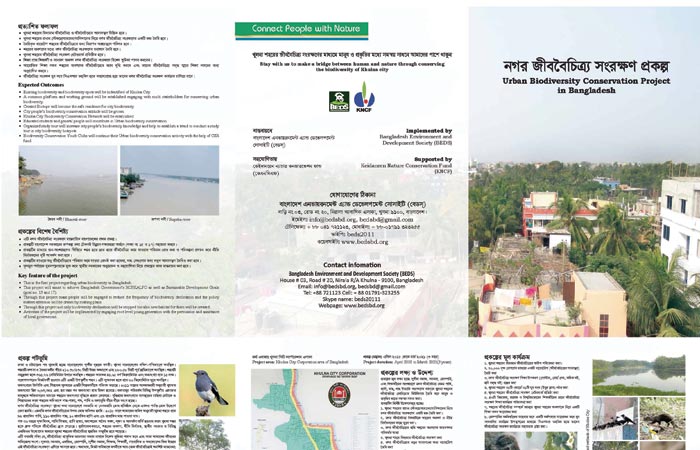 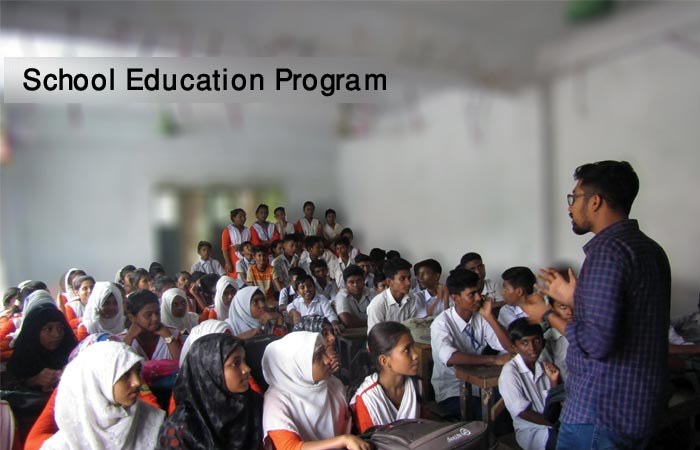 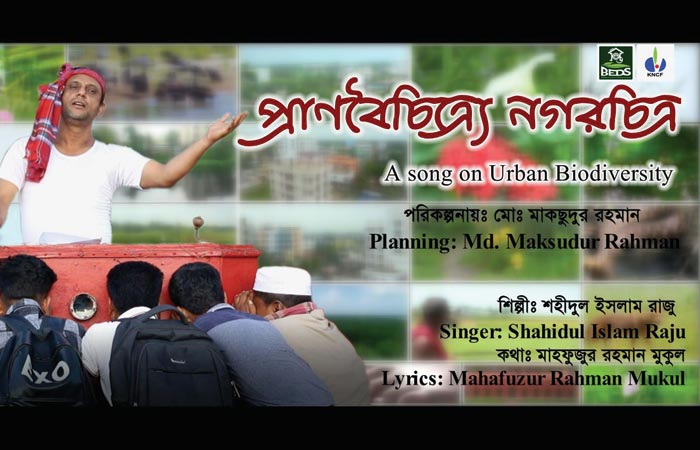